We constructed a 3.5 bbl pilot brewing system to research, develop and gain feedback from our many connections within our community. The system allows for innovation, creativity and hopefully will provide consumers with a beer they helped create. Brewmaster Ian VanGundy, winner of over a dozen international and national medals, is overseeing all brewing operations. He was named 30 under 30 in 2013 by All About Beer as a brewer set to make waves in the brewing world. He received a Gold Medal for the Bock and a Bronze for the Mexican Lager at the 2018 U.S. Open Beer Championship. Seven Saturdays IPA & Riviera Lager received Silver medals in the American IPA and International Style Pilsner Lager categories at the 2019 U.S. Open Beer Championship.  Remix took home the bronze medal in the fruit IPA category. His expertise and knowledge combined with his desire to create your perfect beer is the driving force behind R&D Brewing.

We have purchased a 30 bbl Rolec brewhouse and our 2020 plans include a new 20,000+ square foot production facility with a taproom and outdoor beer garden. We currently have a variety of single and double hop IPAs, Lagers and Stouts in the market. Over the next several months Ian will continue to expand on the variety of styles in the portfolio based on your feedback. The concept of these small batches is to collect feedback to help us determine recipes destined for larger production next year. The idea is to reach a higher level of perfection, tailored to popular demand so that our packaged beers are tried and true with a story that includes our community. 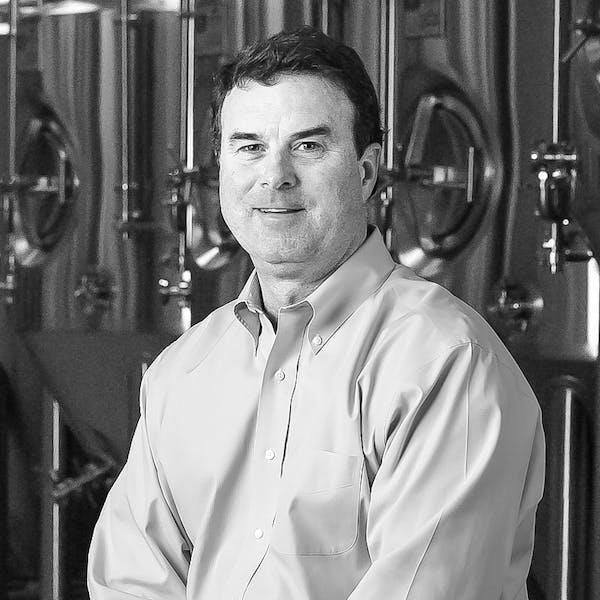 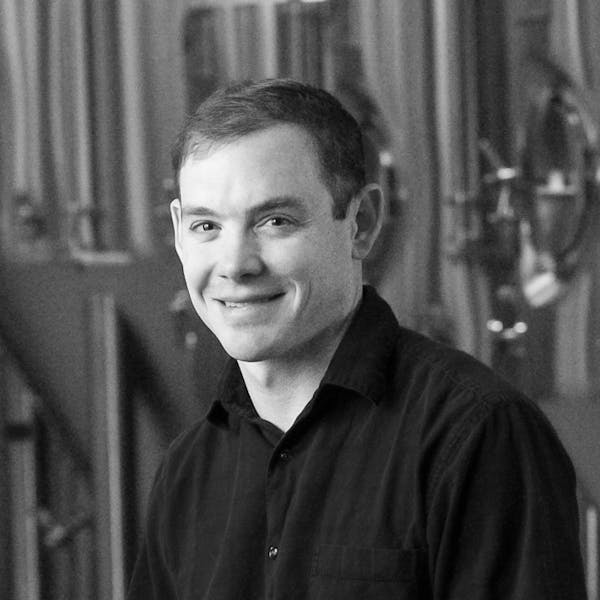 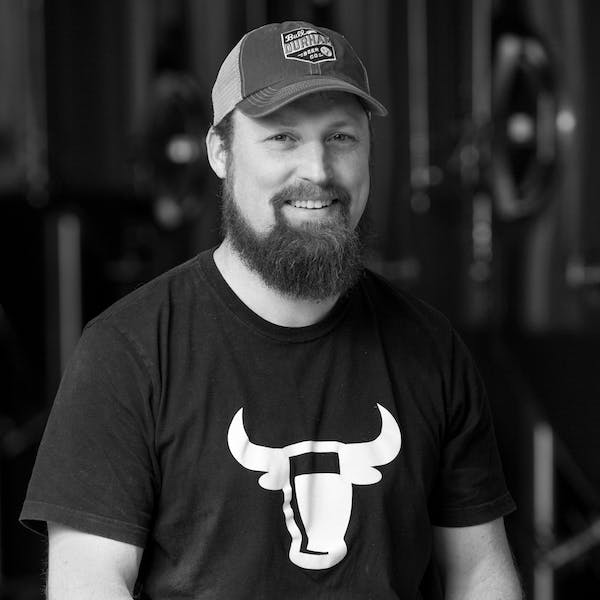 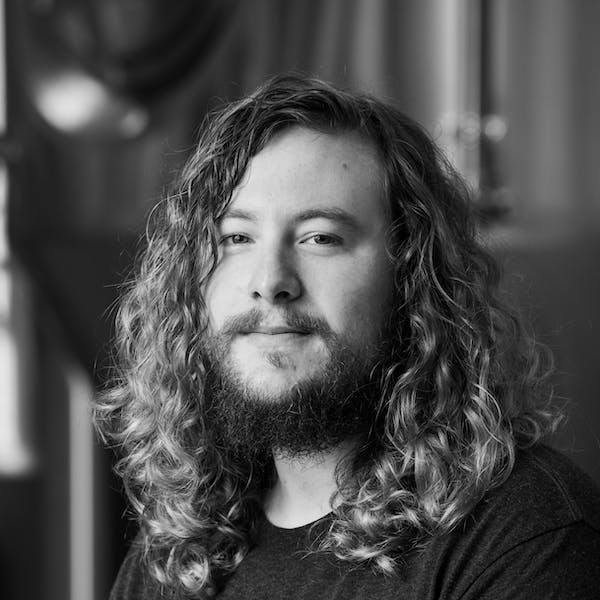 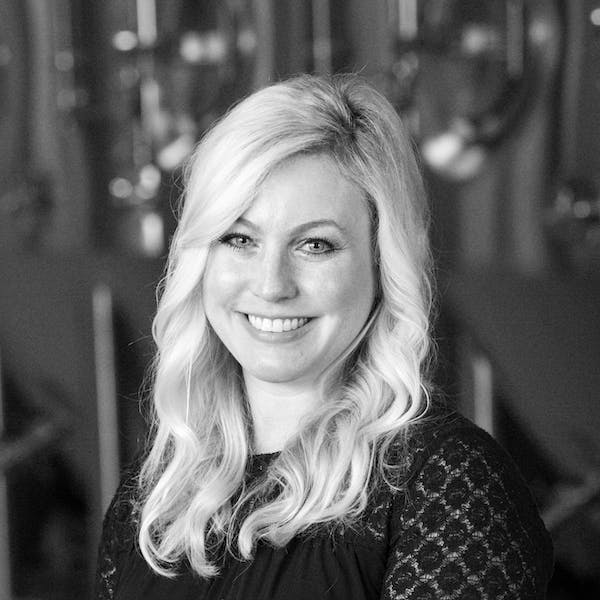 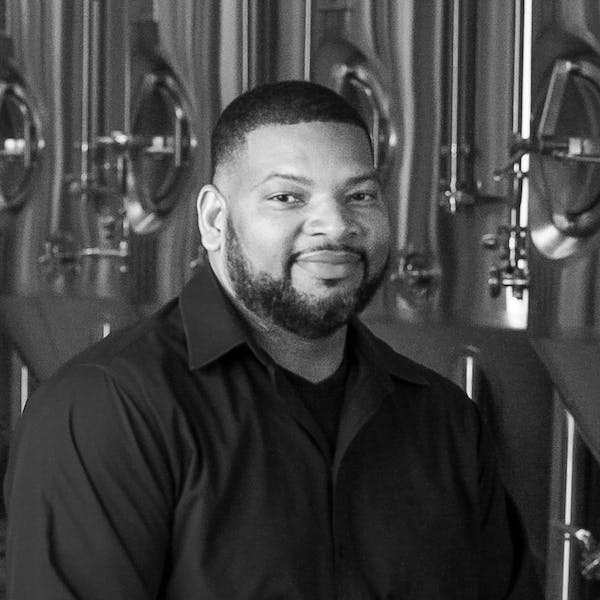 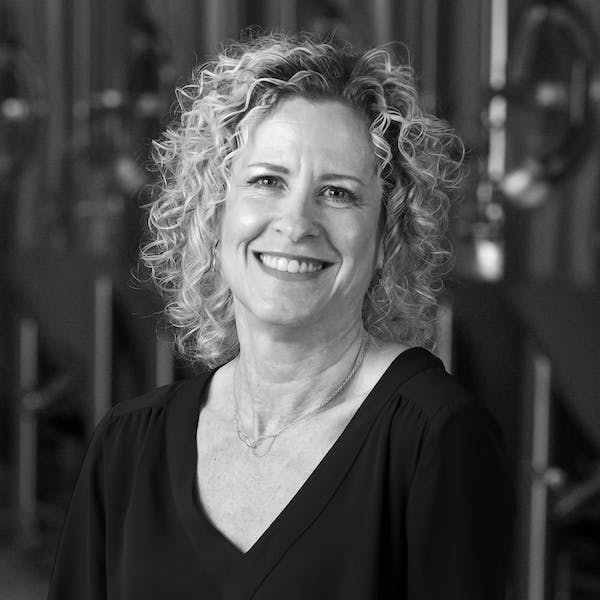 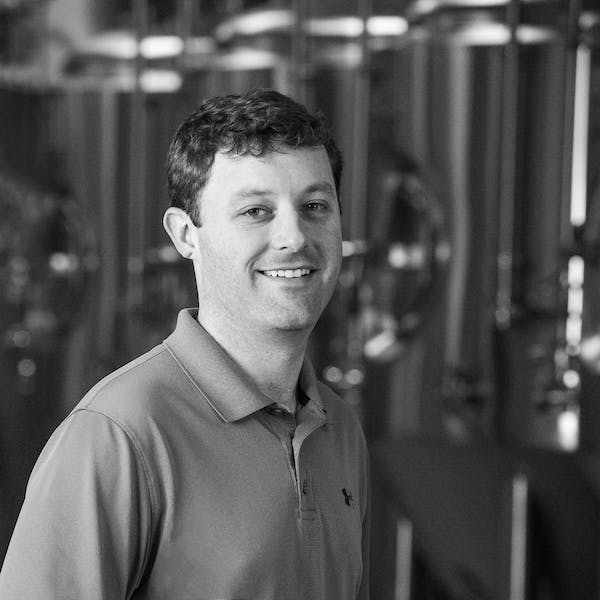 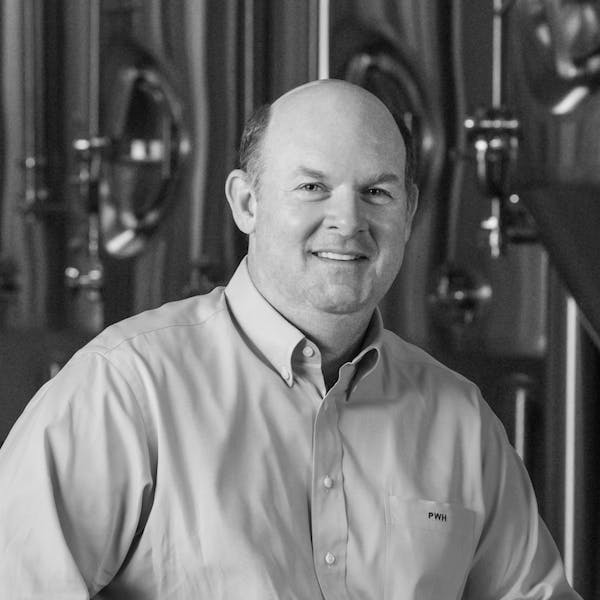 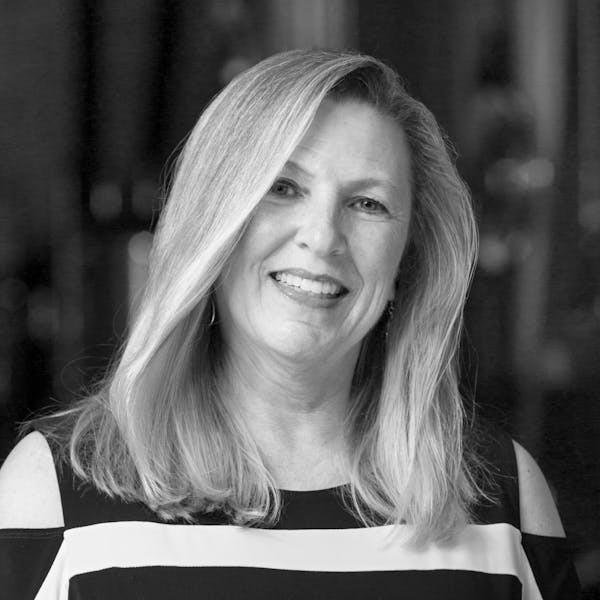 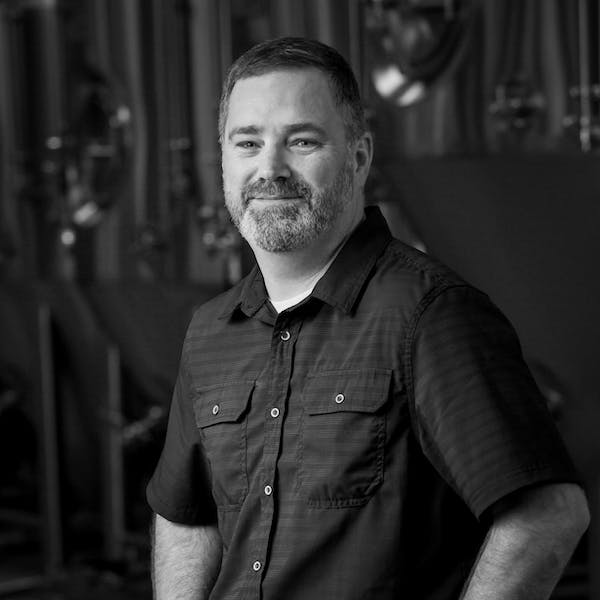 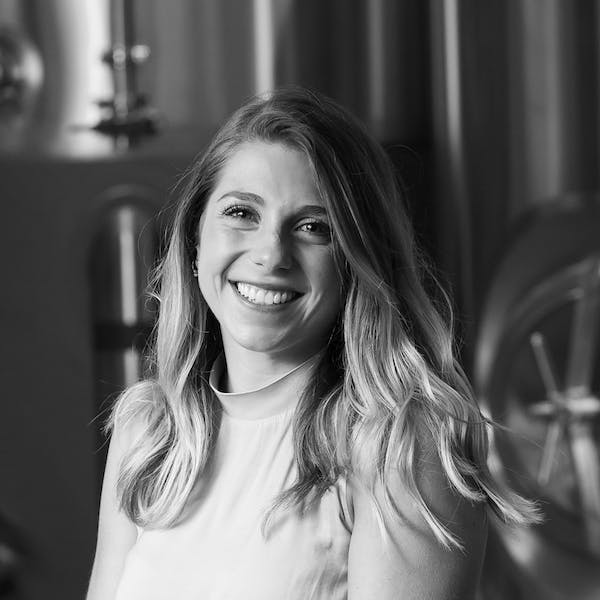