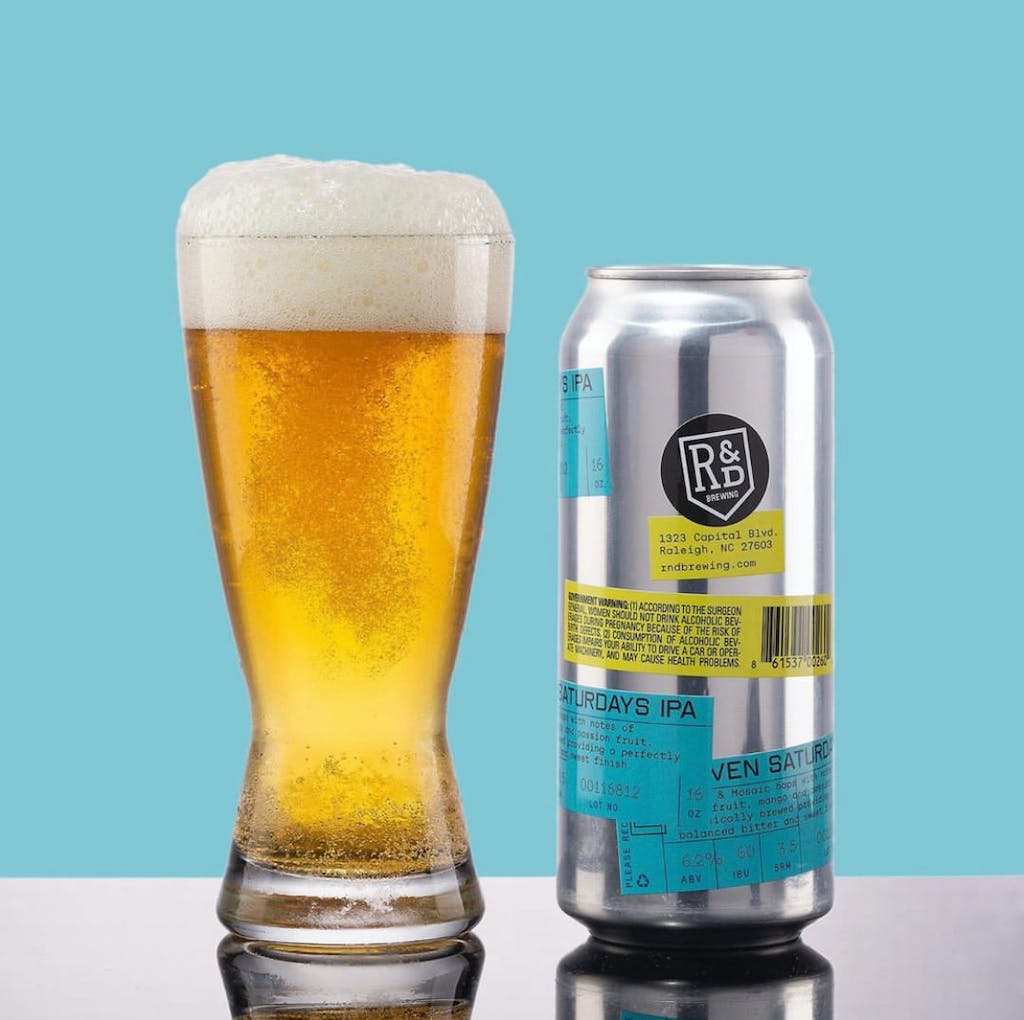 This month we reviewed Seven Saturdays, an American IPA from R&D Brewing in Raleigh. The brewery is the brainchild of brewer Ian VanGundy, who opened Lonerider in Raleigh as well as White Street in Wake Forest. His beers have won more than a dozen international and national medals, and he was among All About Beer magazine’s 30 under 30 in 2013.

I say we reviewed the beer, because I enjoyed Seven Saturdays with my wife, Katie Baker, who is also a cicerone. This month, we both weigh in to show the intricacies of individual palates and to highlight how descriptors about beer can be paired with the science of the beer.